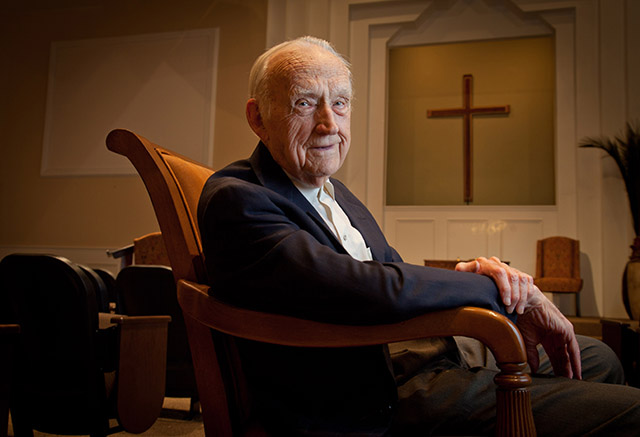 Though division in the Stone-Campbell Movement had become a reality by the early 20th century, there were always people who refused to be complacent about it. This often hidden story will be told by two who have been a part of many of these efforts.

Garrett, Leroy and DeWalt, Chris, "How We Tried to Reconcile - A History of 20th Century Unity Efforts in the Stone-Campbell Movement" (2006). Leroy Garrett Audio and Video. 19.
https://digitalcommons.acu.edu/leroy_garrett_audio/19