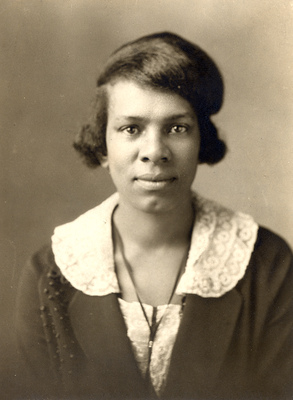 Rosa Brown Bracy (1896-1960) grew up in Port Gibson, Mississippi, the daughter of a pastor. A graduate of Southern Christian Institute, she taught school before being named the first Field Secretary for Negro Work of the CWBM.