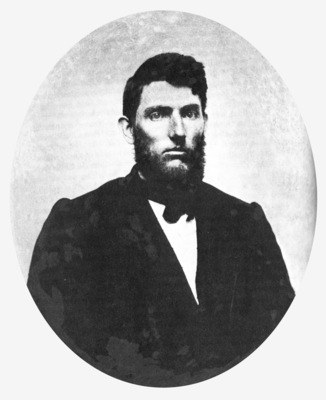 An advocate of American democracy before the American Civil War, David Lipscomb was profoundly changed by the conflict, becoming a pacifist and rejecting the Christian's participation in civil government.