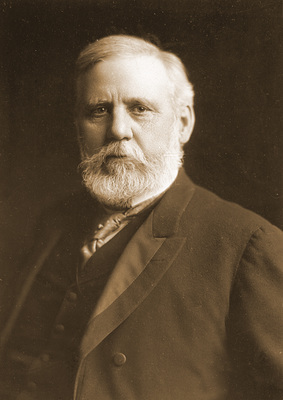 James J. Garrison, editor of the Christian-Evangelist, assumed leadership of moderate Disciples of Christ following the death of Isaac Errett.