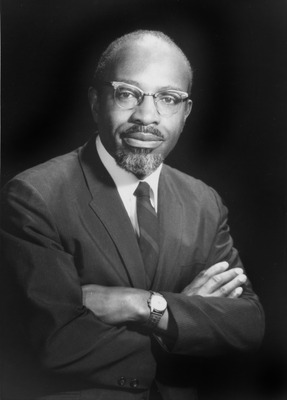 A graduate of the University of Chicago, William K. Fox, served as Administrative Secretary of the National Convocation and assistant to the General Minister and President from 1972-1982, and co-authored Journey Toward Wholeness, a history of African American Disciples of Christ.