Photograph of Henry S. Earl in an Australian church 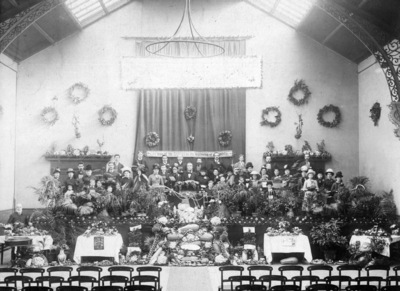 6. Origins and Developments in the United Kingdom and British Dominions to the 1920s

Henry S. Earl, pictured here in an Australian church, was an effective evangelist in England, Australia, and New Zealand.