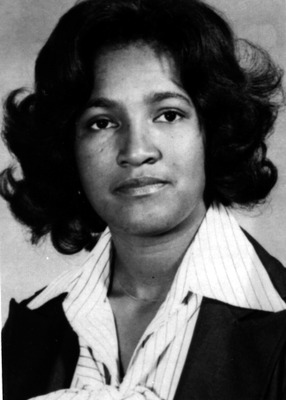 With funding from CAN, Rev. Cynthia L. Hale, who had previously served as a chaplain for correctional institutions in Colorado and North Carolina, was called by the Georgia Region in 1985 to establish a congregation in Dekalb County. Starting with a Bible study in her apartment in February 1986, membership of Ray of Hope Christian Church numbered almost 5000 by 2010, with an average worship attendance of 1100.