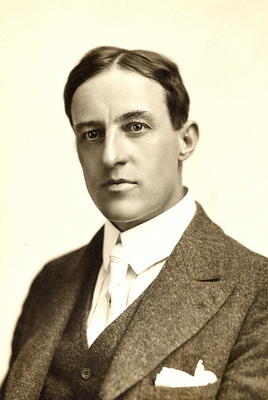 10. The Emergence of Christian Churches/Churches of Christ

Secretary of the Executive Committee of the FCMS in 1920, Robert E. Elmore vehemently opposed the propsoal of China missionaries to enter a union with Presbyterians and Congregationalists that would have required accepting non-immersed persons as members. As editor of The Touchstone from 1925-1927, and later the Restoration Herald from 1938 to 1960, he sought to hold Disciples to a strict restoration standard of unity, ecclesiology, and mission.