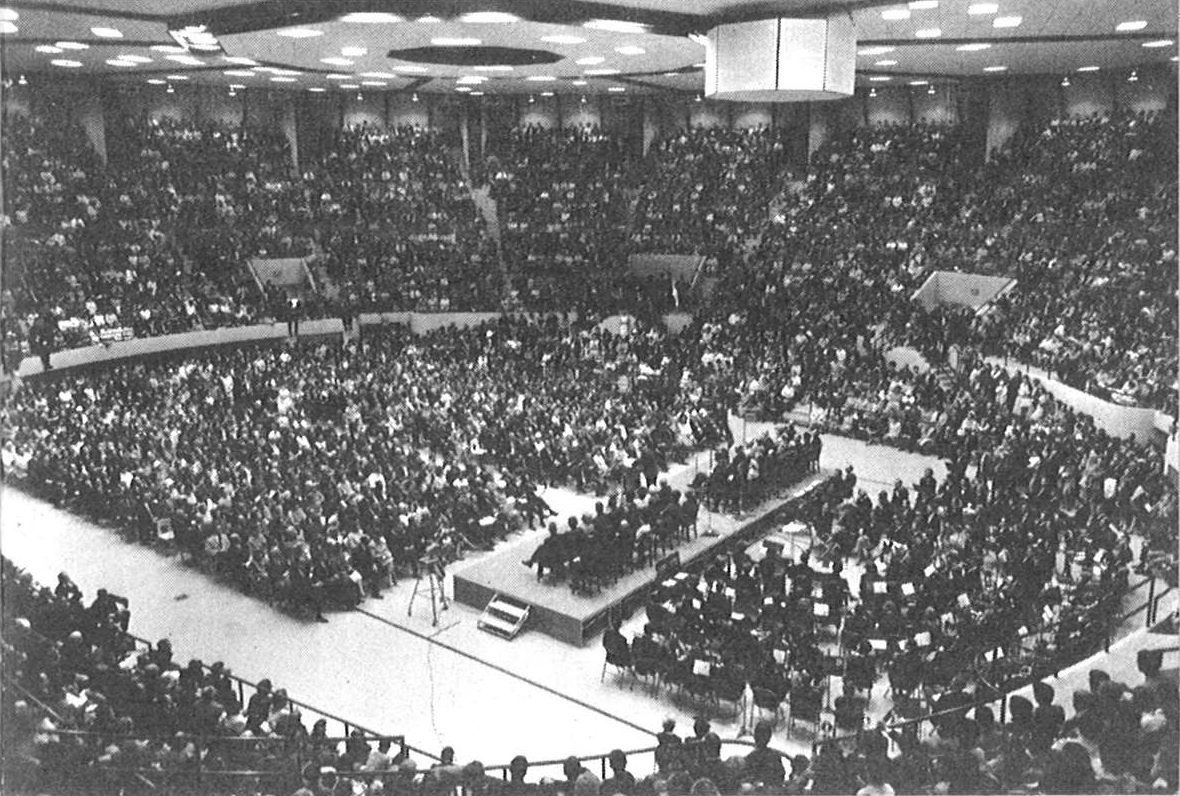 Who Are We? - Should There Be Two Testaments?

First-century Christians were forced to think through their identity as they became distinct from Jews. Explore how Luke-Acts thought of Christianity, relationship to Israel, and relationship to Rome in an effort to think about our identity in the 21st century.

Sterling, Gregory E., "Who Are We? - Should There Be Two Testaments?" (2013). Lectureship and Summit Audio Collection. 404.
https://digitalcommons.acu.edu/sumlec_audio/404