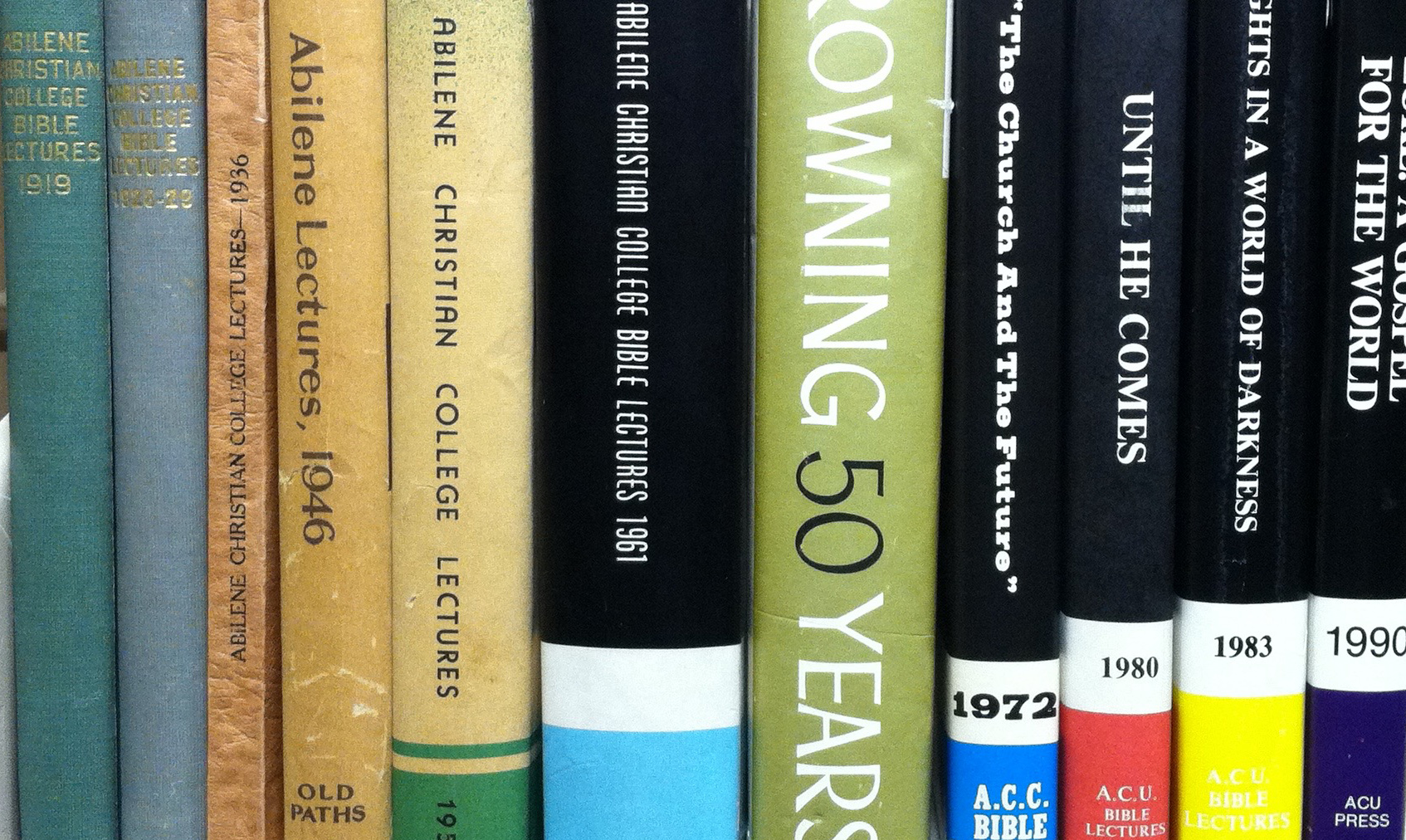 The Perfected Church—for What Purpose, by C. A. Norred - 7

How They Went in the First Century, by Homer Hailey - 9

The Responsibility of the Local Congregation in Preaching the Gospel, by E. C. Coffman - 33

Responsibility of Each Preacher in Carrying the Gospel to the Whole Creation, by J. Emmett Wainwright - 40

“They All With One Consent Began to Make Excuse,” by Paul Southern - 46

Characteristics of the Workers, by J. Dow Merritt - 68

Qualifications of Workers and Methods of Work in Oriental Fields, by George S. Benson - 88

The Geography of the Mission Field, by Unknown - 98