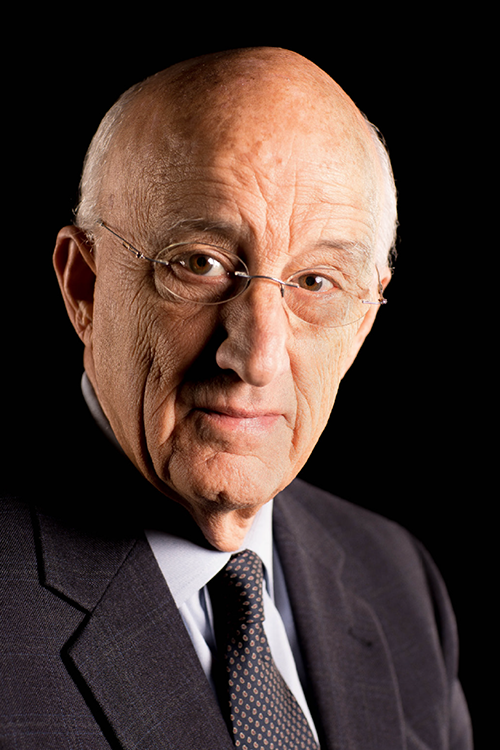 A videorecording of an interview with professional football player Cleotha "Cleo" Montgomery, conducted by Dr. Gary McCaleb of Abilene Christian University. Montgomery played football at ACU while he was a student, and later played professionally as a wide receiver for the Los Angeles Raiders, Cleveland Browns, and Cincinnati Bengals.