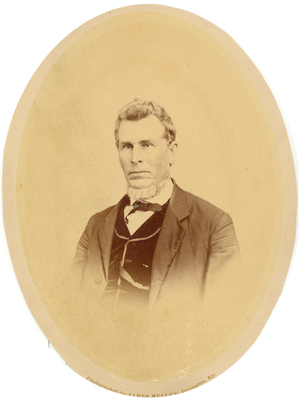 2. Developments in the United States to 1866

In 1863, pacifist Moses E. Lard moved to Canada rather than take the oath of loyalty to the Union required of ministers by the Missouri legislature. He later moved to Georgetown and then Lexington, Kentucky where he edited Lord's Quarterly and later Apostolic Times.