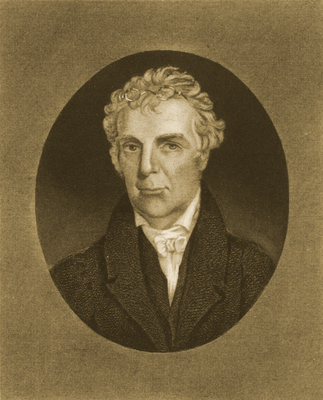 1. Emergence of the Stone-Campbell Movement

Engraving of Barton W. Stone from a portrait by Alexander Bradford who lived in Georgetown, Kentucky, in the 1820s. It appeared in the Biography of Elder Barton Warren Stone Written by Himself, With Additions and Reflections by Elder John Rogers, published in 1847.