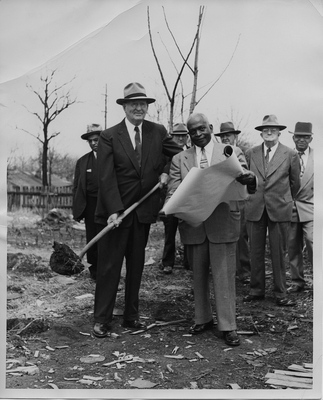 8. Churches of Christ: Consolidation and Complexity

Marshall Keeble became president of Nashville Christian Institute in 1942, two years after its founding. Pictured here with his chief benefactor, insurance executive A.M. Burton, who became chair of the Board in 1943.